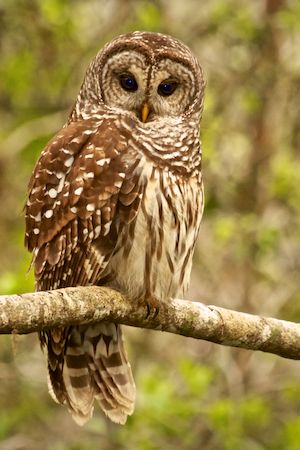 A Barred Owl at
Twilight

My New Diabetes Articles for HealthCentral:

Archives: I now send out Diabetes Update once a month.